Your child may benefit from our services if you recognize any of the following: 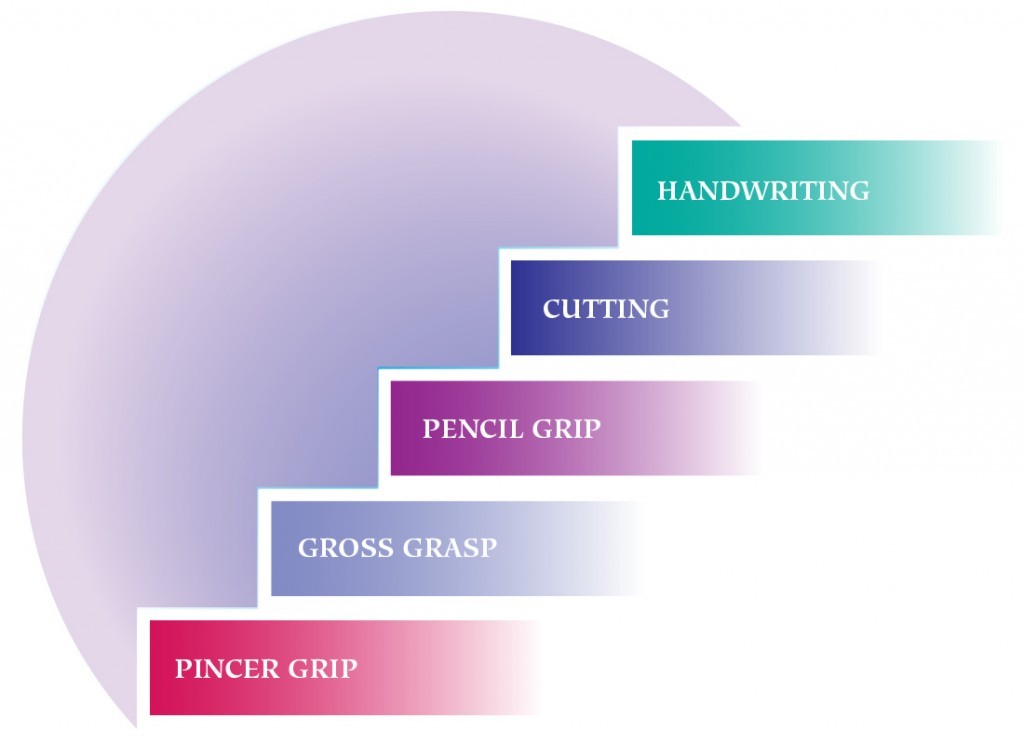 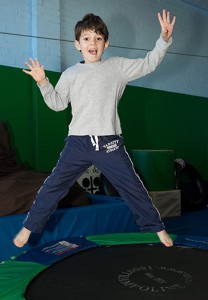