Educational therapy can help address a number of learning and attention issues, including:

Your child may benefit from our services if you recognize any of the following: 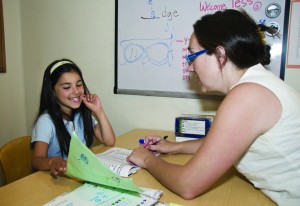 -Letter reversals such as “d” for “b”

-Guesses based on shape or context

-Skips or misreads prepositions (at, to, of) 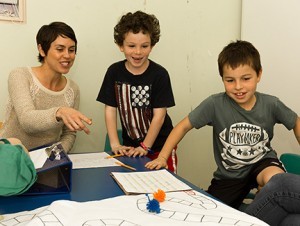